After trying it out I have come to the conclusion that it is best to avoid it.

The problems I had:

All in all, things have just gotten a bit too complex and complicated. Too much unnecessary shit is included in the standard package and too much necessary stuff requires external repos and customisation.

Things don't just work, so I am going to look for another solution or stick with Jekyll.

Update September 2020: The best option I have found is mkdocs. It is a pure and simple python static site / documentation package.
You can write in markdown and the themes available like readthedocs, material and the mkdocs default are clean and simple.

It is also has a built in search. 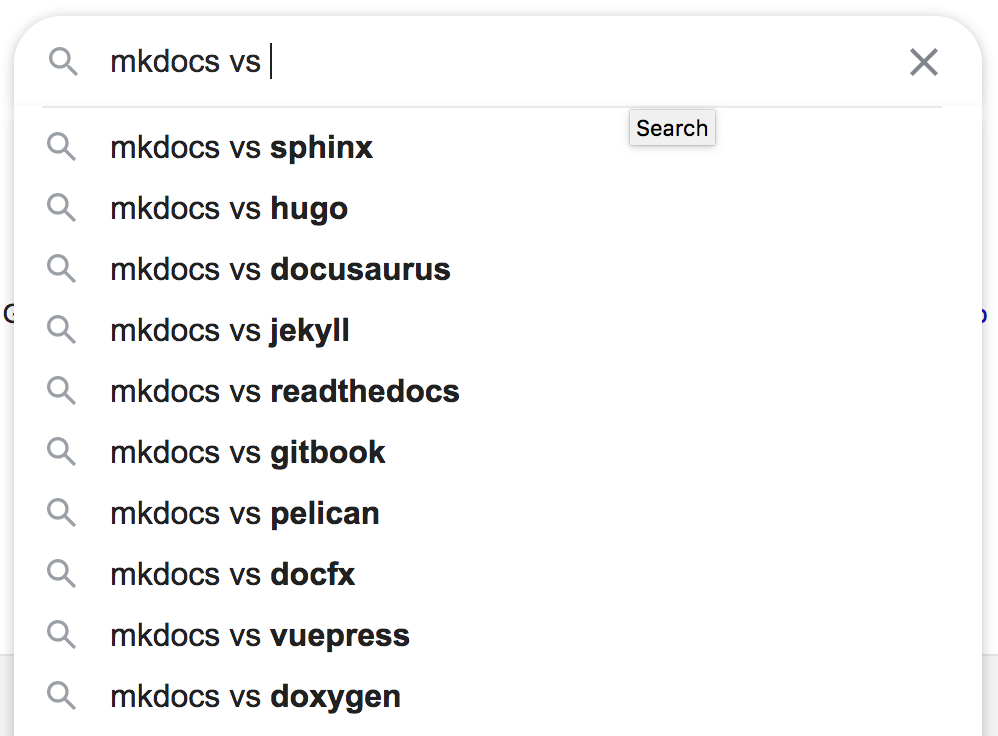