This is not going to be a perfect like for like test – there are difference workloads, being accessed at different times with different configuration. The theme and plugins on the servers are different but the database has the same content. 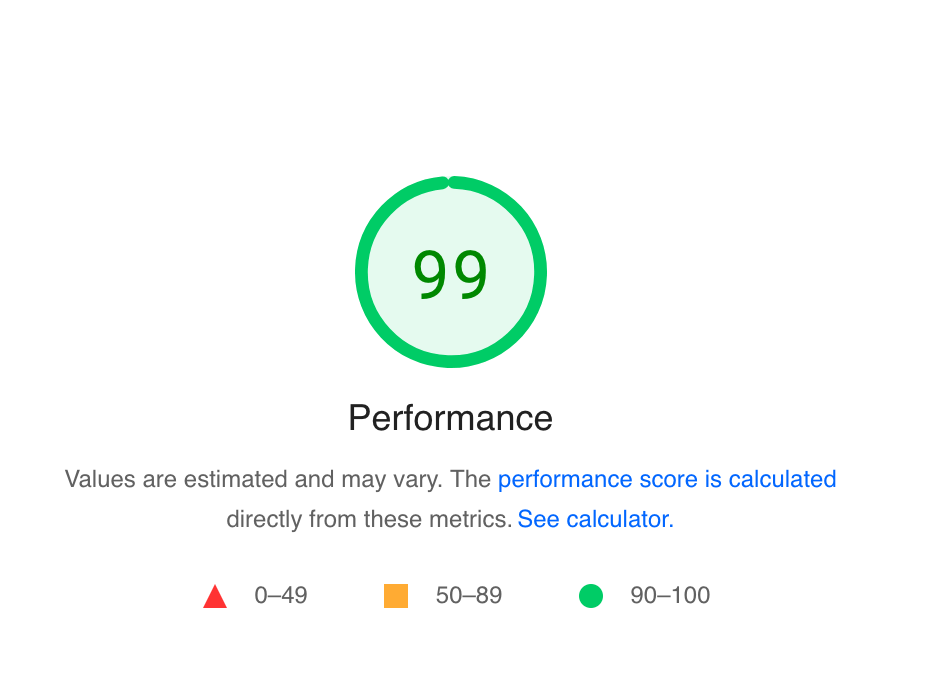 The nginx instance performed better than the apache.

How do the websites fair under load?
I will be using python locustio to mimic 20 active users on the site – using the sitemap paths for 5 minutes.

I will also inspect top to see the processes (workers) and usage of the machines. 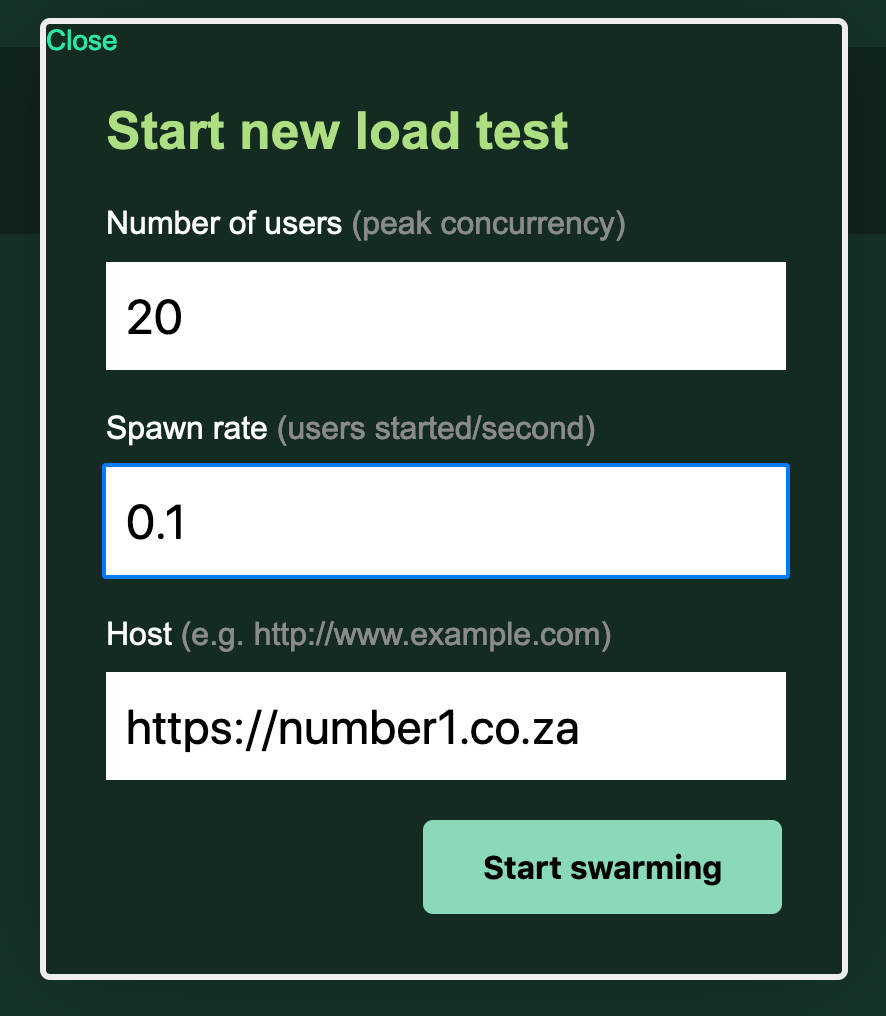 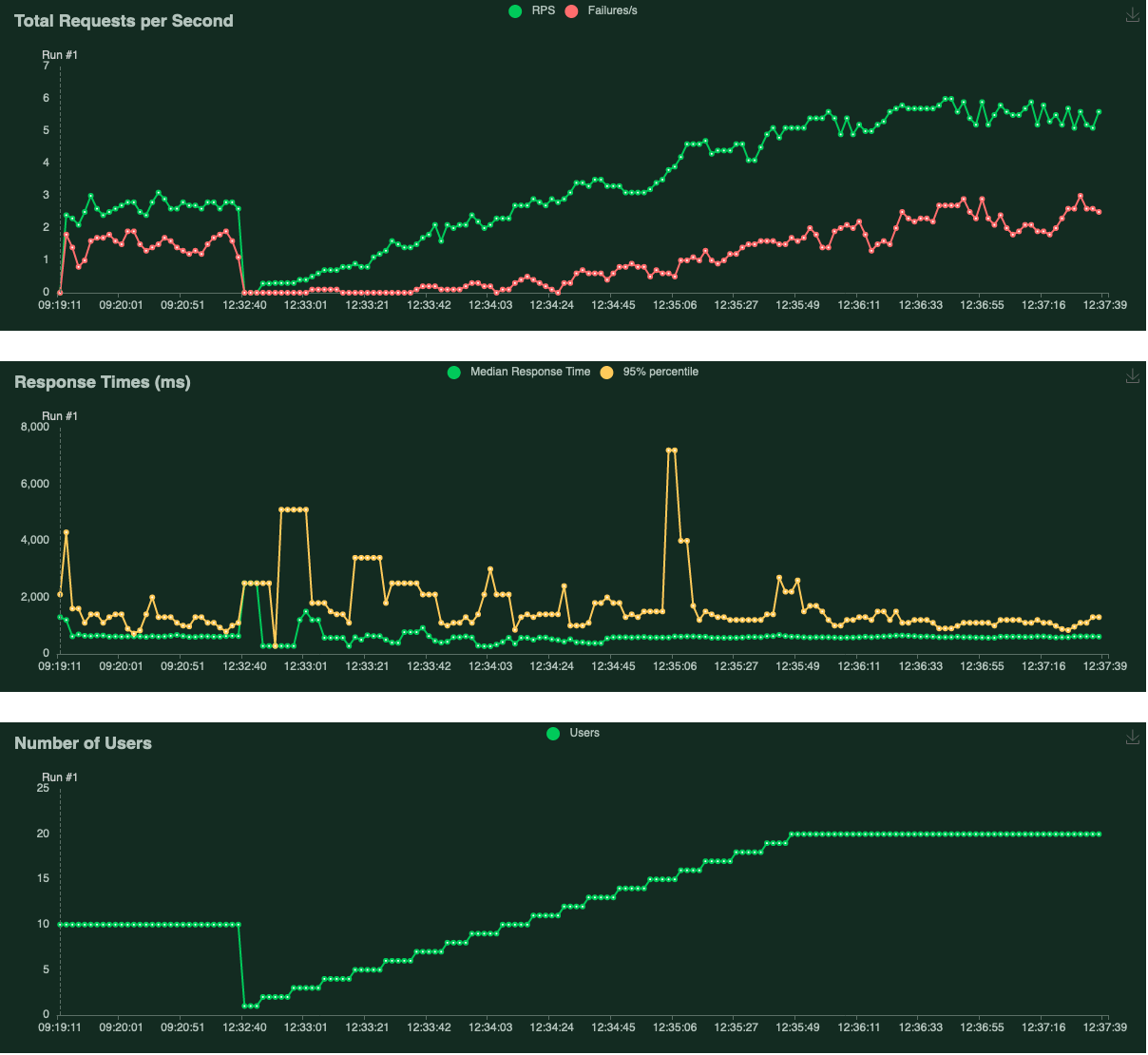 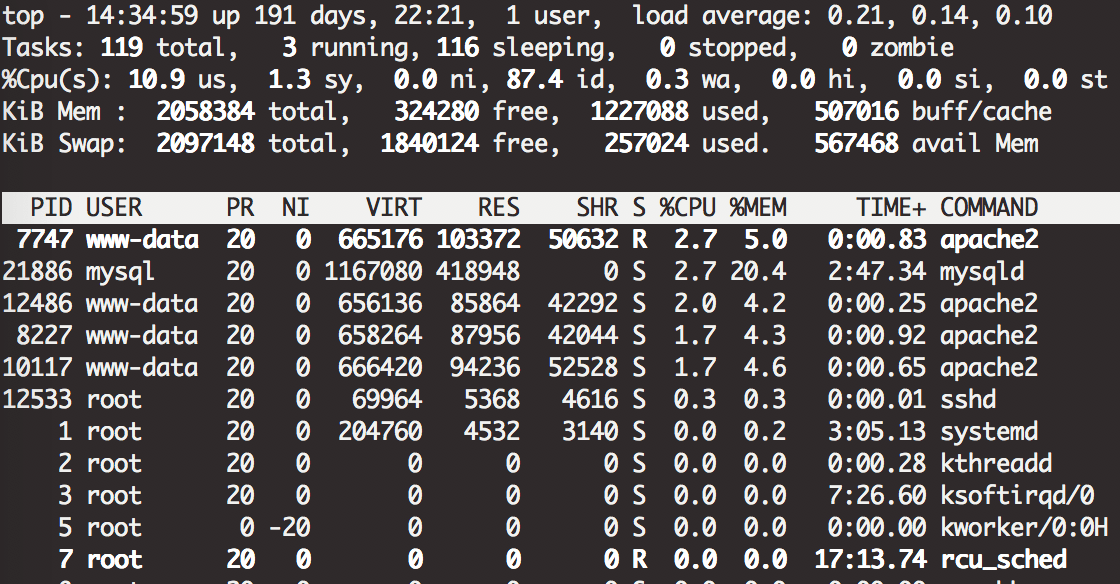 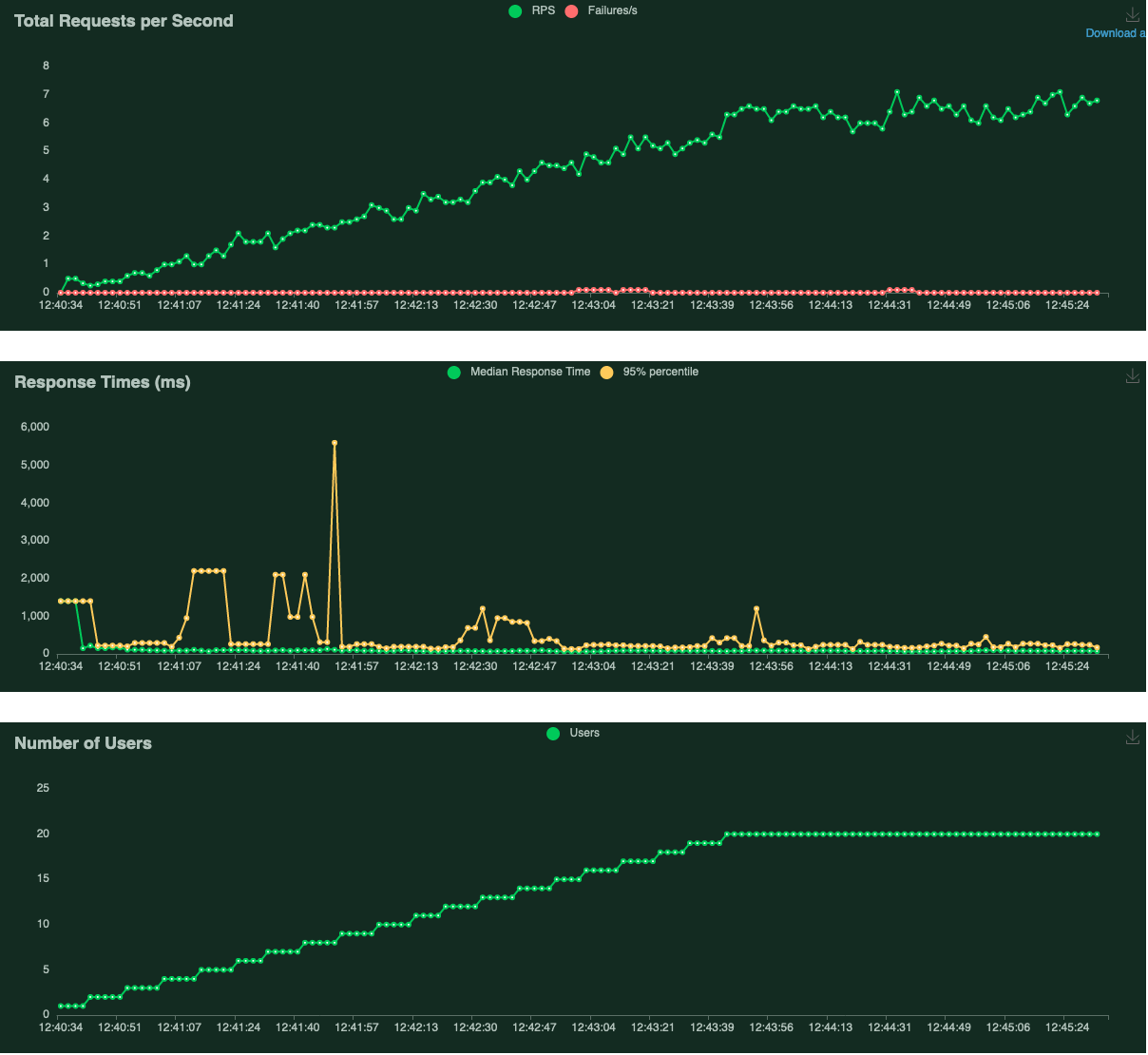 First off we know where 160 – 200 ms of latency comes from – the geographic distance between my testing venue and the servers. The Amsterdam server will be above 180ms more.

The most concerning thing was the climbing of errors in instance 1 when the Requests per second increased. They were 404 errors. I wonder why?

The response time from the nginx instance was about 300 to 400 ms faster (accounting for the latency differences).

Both seemed to only have 3-4 processes running – serving requests. The cpu usage did not spike – only 10% usage on Instance 1 and 5% on instance 2.
Usually with default settings they are configured optimally but it is worth researching how many processes (workers) to set as a max to get the most out of your cpu and allow for a greater degree of concurrency before running into problems.

How many processes does apache spawn and how many does php-fpm for each request? How much memory and CPU does each process use?

Tideways has a good article on php tuning that is beyond the scope of what we are looking at…but it decent further reading.

I will be switching over to Nginx and PHP-FPM – due to the performance improvements.