I created a test to make some GET requests against the server - while not logged in. The test has users spam at 1 a second. 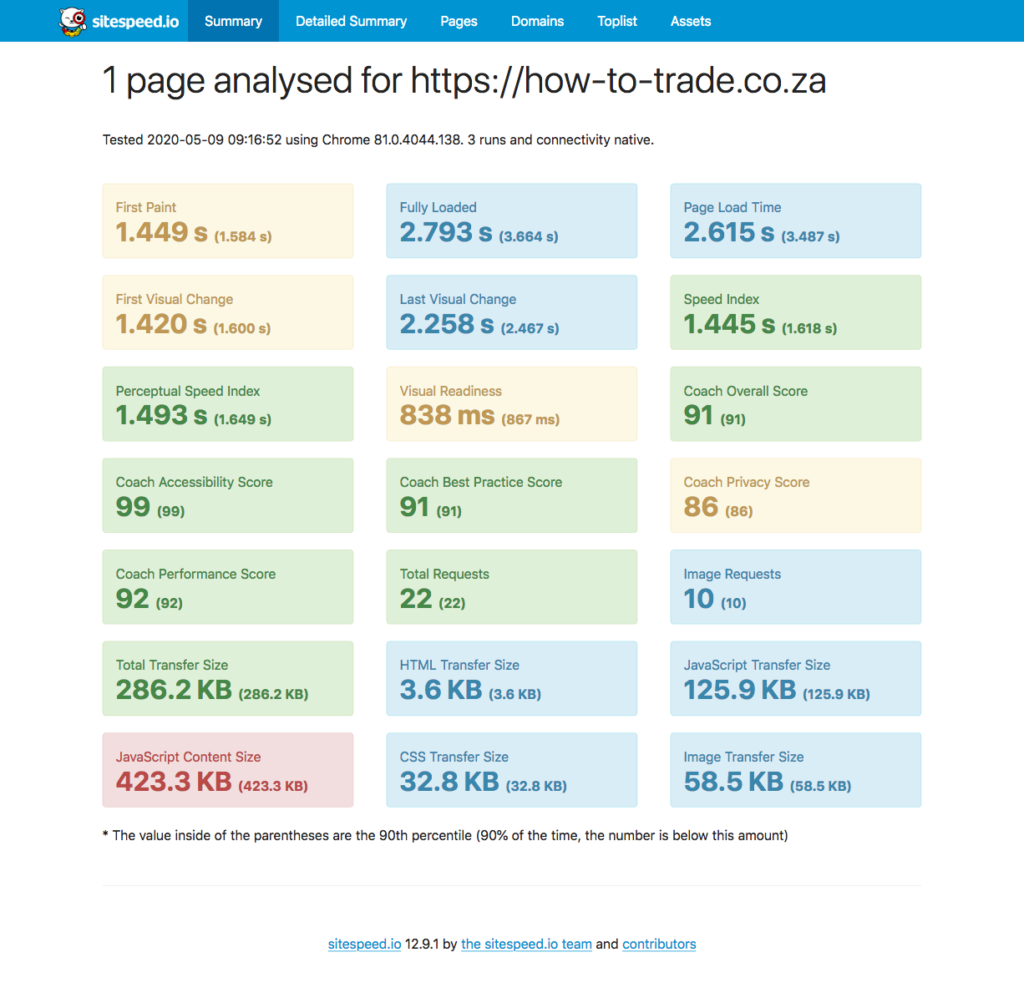 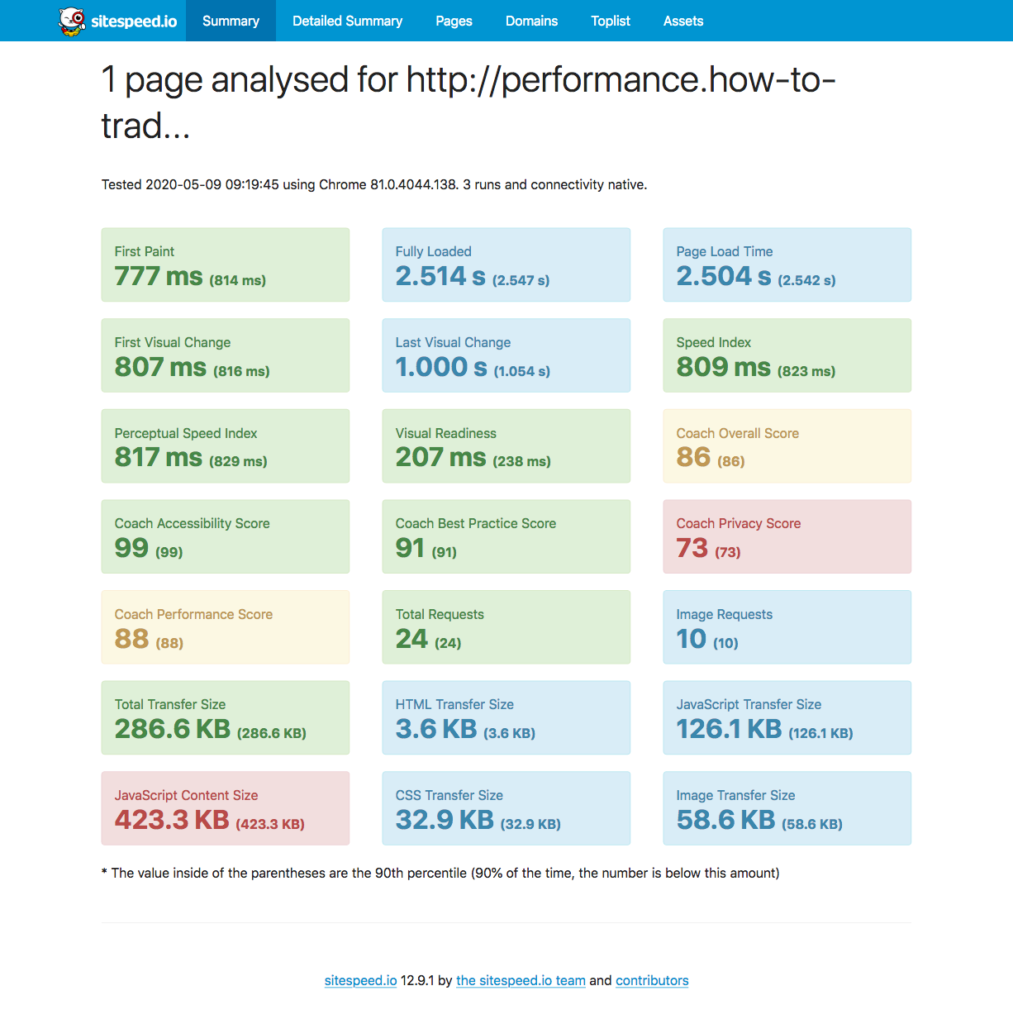 First of all do a project in PHP that utilises the database. I am talking about pure PHP and not a framework. Remember to turn make sure you set the following configuration settings.

You can always view the php documentation which is always of great help.

Get ready for some specialised questions

Learn some functions of the PHP library

array_shift  - Shifts an element off the beginning of an array

final keyword - Prevents overriding and extension of the class

interfaces - Interfaces specify which methods a class must implement, but does not specify the code for the methods.

Learn some permutations, combinations and factorial

I'm not good at these and if anyone has a tutorial or content to add please free to comment.

Here are some resources that may help, if you find out how to do these please comment below.

If ABCDEFGH are sitting at a table, where the configuration of the seats is 1 at each head of the table, and 3 on either side. If A can't sit next to B and F can't sit G, how many different configurations are there?

Please leave comments if you have anything else to add. Ever used apt, dpkg, yum?  These are package managers for unix systems, they automatically update your server with latest updates and install dependant libraries. Composer does the same thing just for PHP. It allows you to declare the dependant libraries for your project in a:
composer.json file and by running composer install composer will handle installing the dependant libraries needed for the project. I don't know where it stores these files though, in the specfic project folder or in a global php include path...still need to find that out.

Find out more at: getcomposer.org

Alternative/ in addition to: PEAR

The PHP Extension and Application Repository.

It is a package manager for perl.